What Makes a Good Book?

What makes a good book? Is it well-developed characters or a strong story arc? Is it a specific genre or a certain writing style? Don’t Google the question unless you’re prepared to sort through hundreds of slapdash opinions. Everyone has an answer, and none of them are the same. But perhaps that’s exactly what makes a good book? Maybe it’s not poetic hyperboles, dramatic irony or well-placed flashbacks as much as the author’s ability to connect with the reader as a whole- an ability to take them places through alluring and comprehensive thoughts.

“The Alchemist”, by Portuguese author Paulo Coelho, is an international best seller that has been published in 56 different languages, with over 65 million copies sold. Its captivating plot is about a shepherd boy who experiences mysterious dreams that take him on a journey to fulfill a greater destiny. The story is simple and charming. The writing style is very humble, so humble that it is one of the most translatable novels of all time, and the characters are basic, but captivating. There is no complex storyline, no unexpected ending or hidden agenda. Yet, according to the AFP and Guinness Book of World Records, The Alchemist is one of the best selling books in history. But why?

It’s easy to comprehend once you understand the author. Believe it or not, it took Paulo Coelho only two weeks to write the book in 1987, and as he explains it, it’s because the story was already written in his soul.

“When you really want something to happen,” he explains through an old king in the book, “the whole universe conspires so that your wish comes true.” This core value of the novel is something that all readers can relate to. It’s something that nearly everyone understands and associates with. We all have hopes, dreams and destinies that we chase. Coelho just makes it relatable through a great story.

So why then do some readers put so much value in cerebral plots or structurally complex stories? Why do they like speculative metaphysics or multiple narrators and storylines? Well, that can be like asking why do people like certain colors or types of food? For some readers, it’s the relationship that they build with the book. Larger, more complicated stories keep readers on their toes, creating a literature-romance that has them constantly thinking about where the story might go next. For others, its not so much a story they’re into, but the addictive characters that they can revisit in books with thousands of pages and multiple sequels (I know that I’m not as worried about what magical creature Harry is chasing in “The Dresden Files “ as much as what will happen to Michael, Murphy, Butters, and the slew of other side characters). Or perhaps, just like anything, some people just want a book that tailors to their lifestyle. Logical thinkers prefer intelligently written books, while dreamers enjoy stories that some might consider a bit unordinary.

Regardless what the reason, more than any other article I’ve read or theory that I can muster, there’s one element that always seems to stand out in every great book. It’s not its complexity, multifaceted worlds or innovative ideas. Then again, its not its straightforwardness or minimalism either. A great book, compared to an average one, knows how to connect with what makes readers human. Well-written settings and descriptions are a perfect compliment to a tale, but they can never take the place of identifiable plots and characters in a story.

According to the NY Times “Best Seller List,” the top three books as of 2014 thus far are “Hopeless” by Colleen Hoover, “All the Light We Can Not See” by Anthony Doerr, and “The Shoemaker’s Wife” by Adriana Trigiani. All three books are titans in their genre, yet none of them are excessively intricate. Instead, they deal with human characters and the challenges they have, whether it’s dealing with the devastation of World War II or multigenerational love. They are, for lack of better words, “human-books.”

So the next time you’re looking for a new paperback to take on your flight, or downloadable story to read during your lunch break, remember that no matter what reviews may say, no matter how many copies are sold, books are reflections of what makes us human. Think about what you’d like to get out of a story before making your selection. After all, it’s what you are as a human that makes you like the great books that you do, not the other way around. 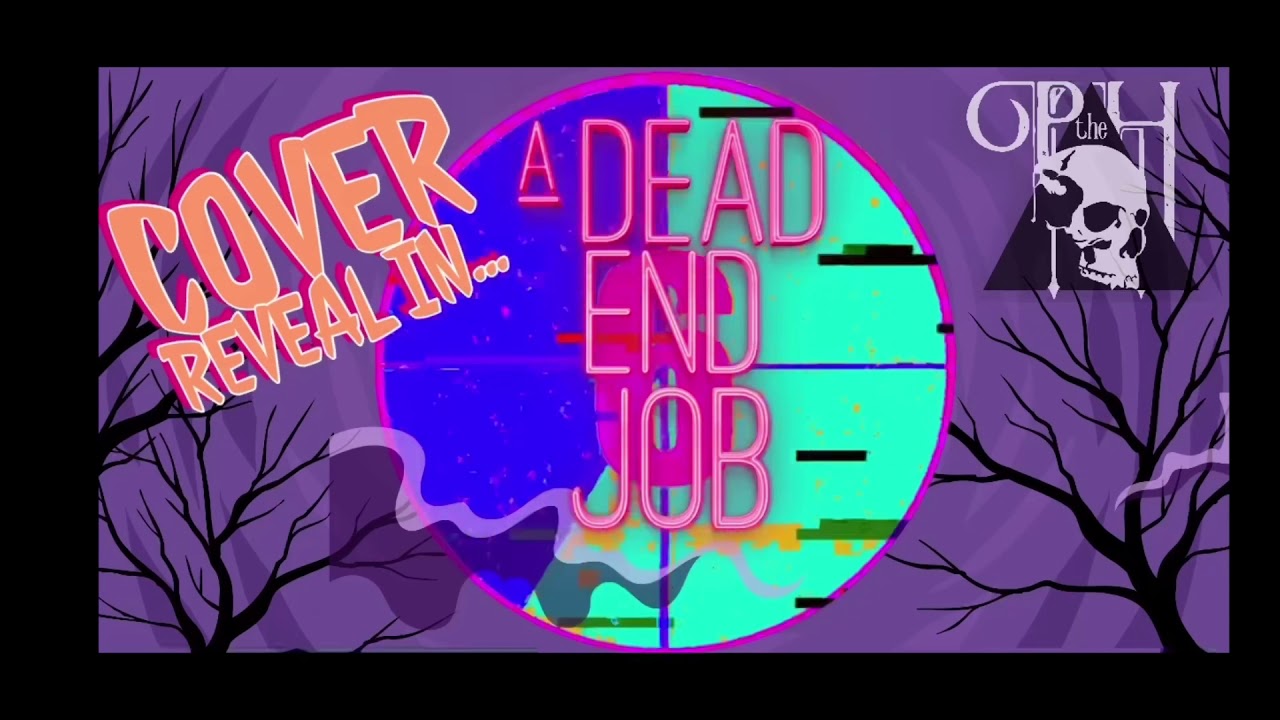 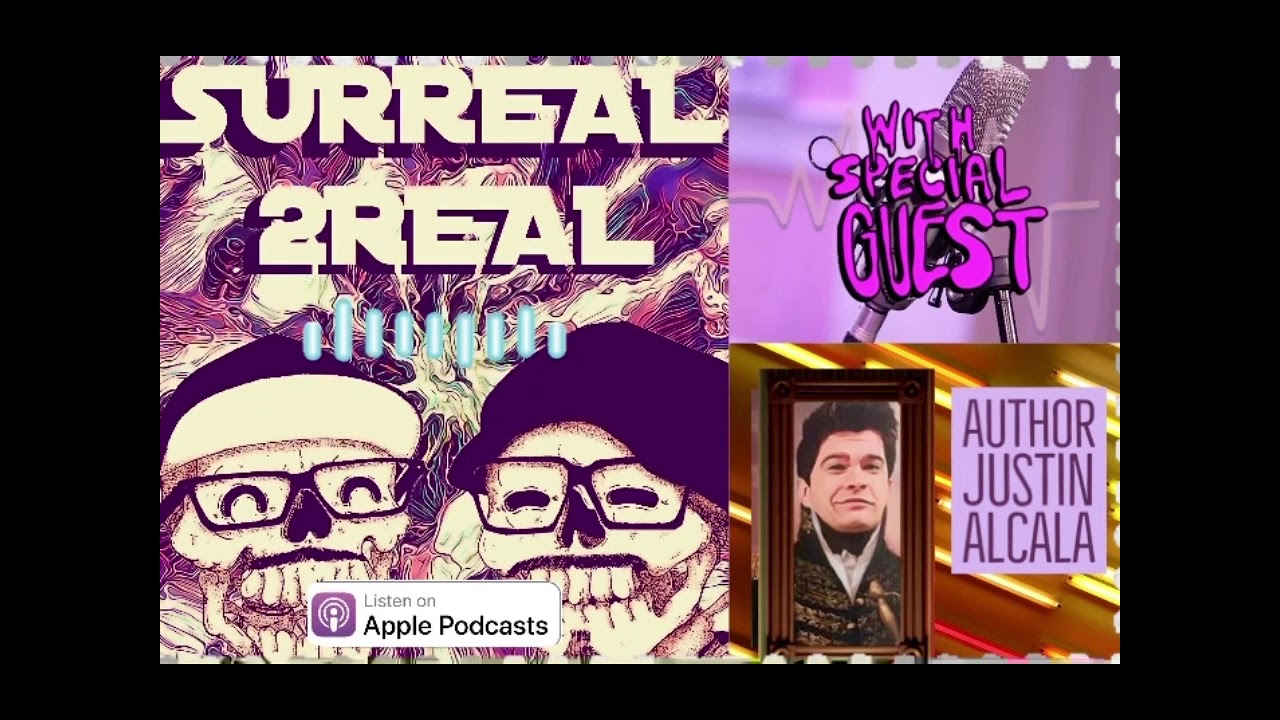 Check Out My Appearance on Surreal2Real's Podcast

Turn the Page by Justin Alcala 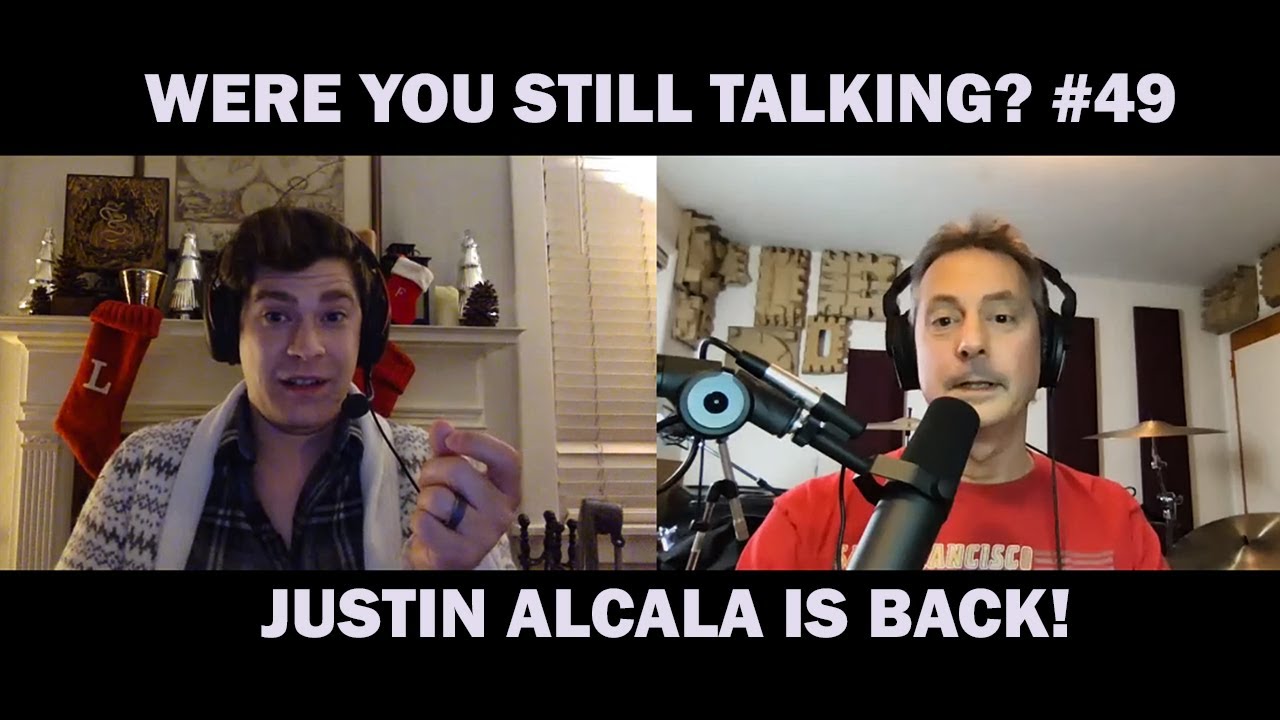 Catch My Return on the "Were You Still Talking?" Podcast 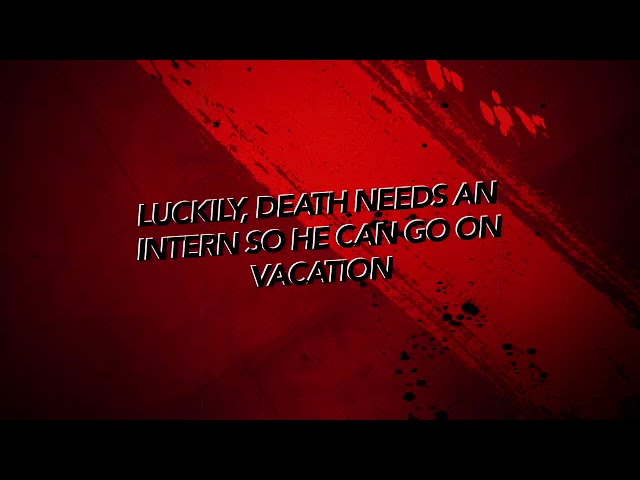 "A Dead End Job" is now available for Preorder